In 2010, Ryan Pichon better known as the poet/hiphop artists Blue Orleenz had an idea that he and a group of friends should go out and feed the homeless in the city of New Orleans. The Date was Christmas 2010. John Lacarbiere was one of the many that helped organize this effort. They all decided on what they would bring and came out to serve it. After a day of giving and putting smiles on faces, The group decided to pick a day to feed the homeless more often. That day just happened to be the last Saturday of every month. John took the initiative to help organize the Saturday evenings contacting everyone involved and getting donations from other people in the community.  They continued to do this for 2 years strong. Pot Luck Style, everyone would bring a dish, drink, or any other supplies to make the effort a success. In the beginning of 2013, John suggested that they stop doing every last Saturday and do every Saturday. With everyone having certain schedules committing to every Saturday just wasn’t possible. So John and other core organizers turned to social media to gain help with these efforts. They now have a core group of people Ariana Picou, Oland Laguerre, Deanna Lowe, Ryan Pichon, and John Lacarbiere. Every week they gather volunteers from their respective networks and make it happen.

John and his friends feed anywhere between 100-160 people weekly under the bridge across from the New Orleans Mission Every Saturday across from the New Orleans mission. Potluck style everyone brings a dish and serve. They meet up at 8AM. They don’t serve breakfast but traditional lunch/dinner type meals. In addition to food they hand out clothes as well as hygiene items. The group is always looking for help. 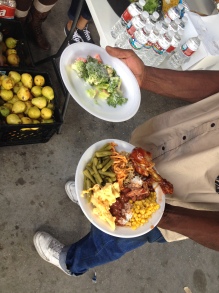 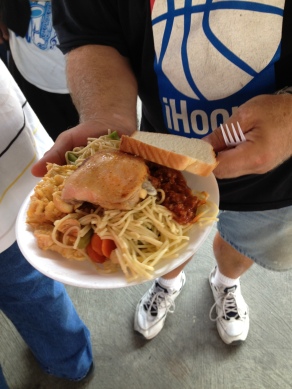 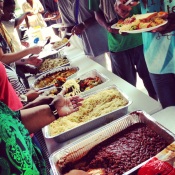 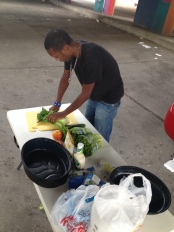 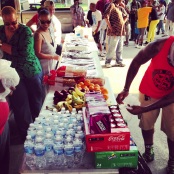 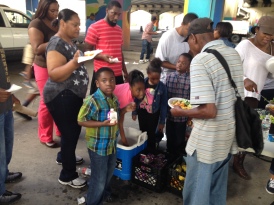 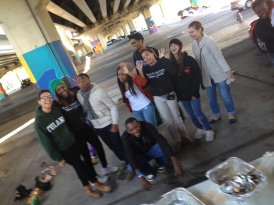 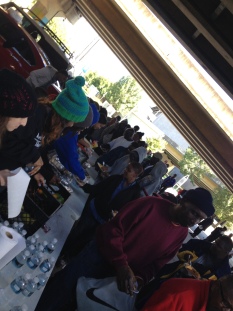 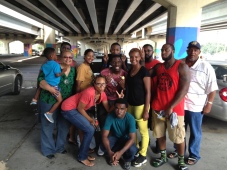 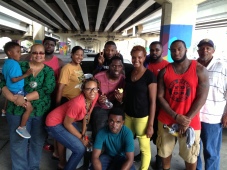 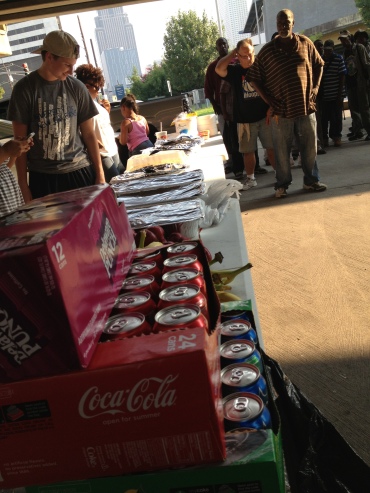 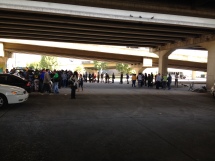 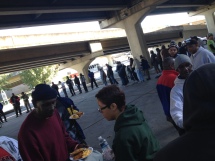 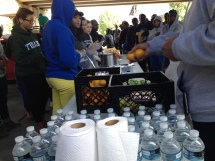 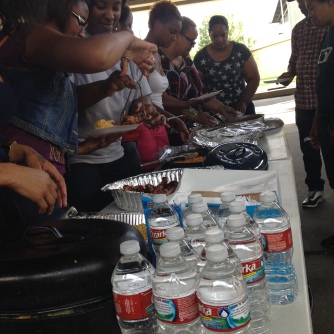 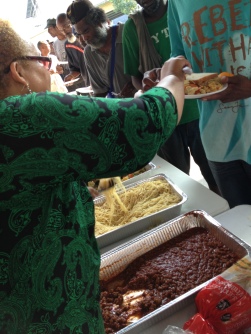 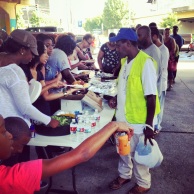 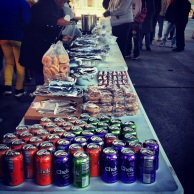 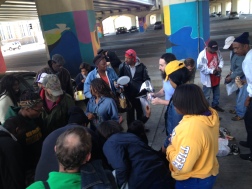 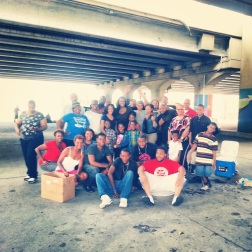 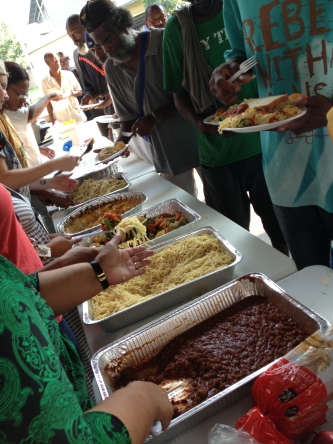 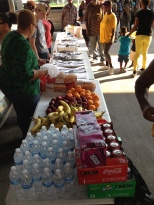 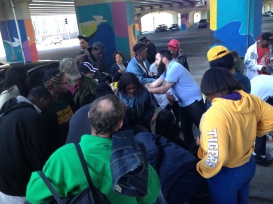 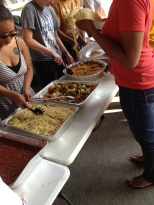 If you would like to volunteer or donate please fill out the form below: